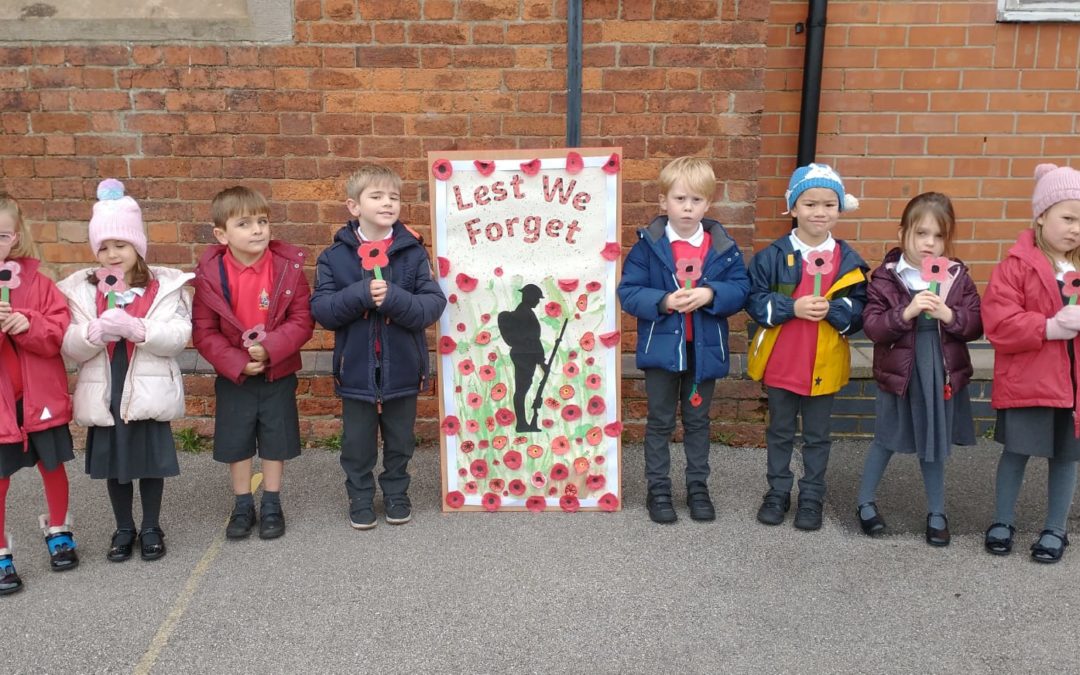 Each year, we take time to mark Remembrance Day with our pupils.

Each year group learns about the lives of our servicemen & women and takes part in activities in the classroom and outside of it, to commemmorate the efforts and the sacrifices of those who went to war.

This year, all the pupils made individual poppies which were put onto a large poster we displayed at school. KS2 pupils painted their own pictures, which each include dthe silhouette of a soldier. They also wrote poems and letters, som eof which you can read below.

KS1 and Reception pupils made a poppy on a stick and held these during our minute’s silence.

Message for a Soldier
Firstly, I think you need to know you did a very brave thing going to war. I don’t suppose you really knew what was going to happen when you set off on the train to France. The things you have seen as a young man must have been very scary for you.
I think you were so brave because you went over the top and risked your life for us to live in peace.
How much did you fight?
How scared were you?
Did your parents miss you while you were in the war?
And how shocked were you when you heard your first explosion?
We will not forget you. Not ever.

Message for a Soldier
Firstly I want to say thank you,
You sacrificed your life for the country,
I’m so sorry about your lack of food, water, clothes and shelter.
You were brave,
You were courageous,
You were starving,
But you carried on.
Each day you heard the terrible sounds of war.
Everywhere you went it felt like the noise was following you,
You injuries getting worse each day.
Living in the trenches for nearly four years was making you feel week,
Then near the end, your life started fading,
But then you died right there in the battle field.
I will never forget you,
Never, ever.
So thank you,
I hope the poppies grow all around you. 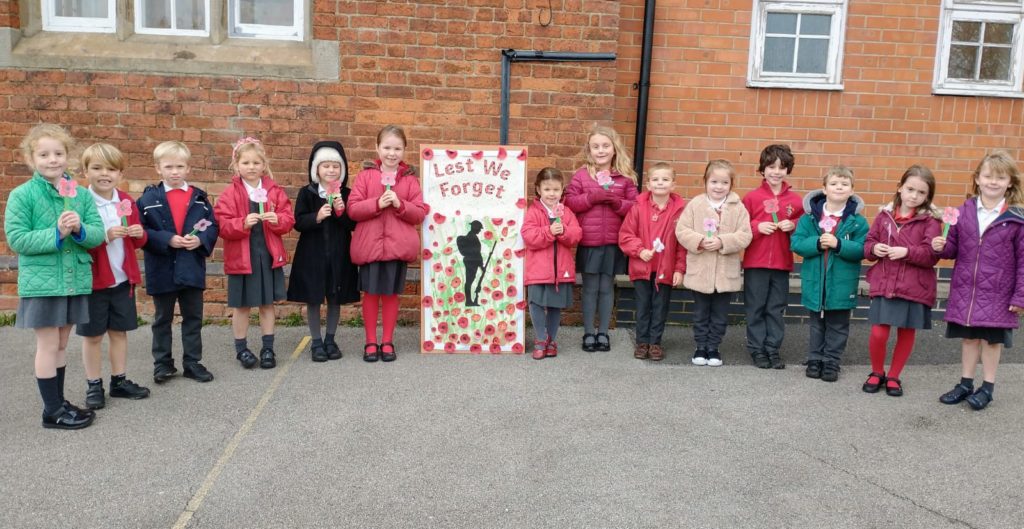